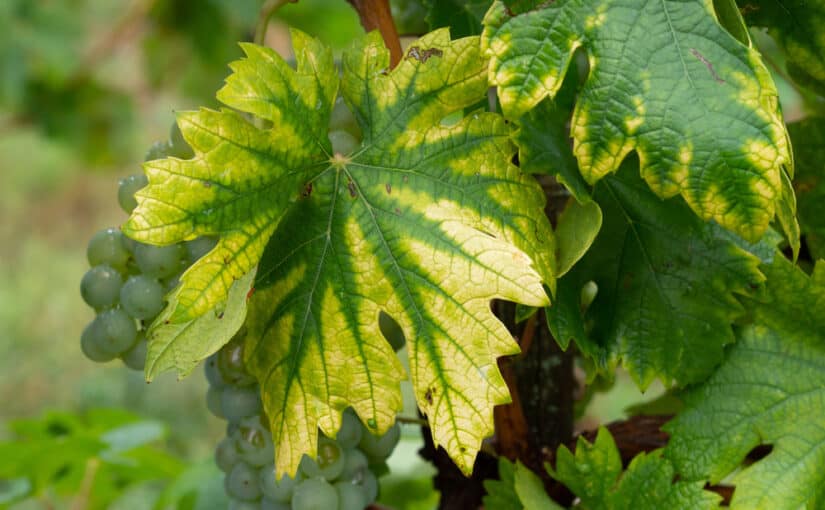 Nitrogen is one of the most important nutrients for plants. It is a key ingredient in chlorophyll, which helps plants convert sunlight into energy. Nitrogen is also essential for plant growth and development.

A nitrogen deficiency can cause a host of problems for plants, including stunted growth, yellow leaves, and reduced flowering and fruit production.

There are several reasons why a plant might suffer from a nitrogen deficiency.

The most common cause is insufficient nitrogen in the soil. This can be due to soil that is too sandy or too alkaline.

It can also be caused by soil that has been depleted of nitrogen due to excessive cultivation or the use of chemicals such as fertilizers and pesticides.

Another possible cause of nitrogen deficiency is a lack of nitrogen-fixing bacteria in the soil. These bacteria help convert atmospheric nitrogen into a form that plants can use.

Flowering and fruit production may also be reduced if a plant does not have enough nitrogen.

Adding compost or manure to the soil can also help increase its nitrogen content. In some cases, it may be necessary to test the soil to determine its exact nutrient needs before adding any amendments.